Cybersecurity is a huge issue that we need to be aware of. It’s not just about the occasional hacking and data breaches. Cybercriminals are now targeting our homes, cars, and even medical devices. We need to be educated and take responsibility for our own cybersecurity if we want to keep ourselves safe in the future.

There are many reasons why you should care about cybersecurity: you might have sensitive data on your phone or computer that you don’t want to be leaked; you might have a home security system that needs regular updates, or maybe you’re using an insulin pump that could be hacked by somebody with bad intentions.

If we don’t take care of our cybersecurity now, it will only get worse as time goes on.

What is a cybersecurity threat?

Cybersecurity is the protection of data and computer networks. It is a growing concern as more people are using computers and the Internet. Cyberattacks can take many forms, including hacking, malware, ransomware, phishing, and social engineering. 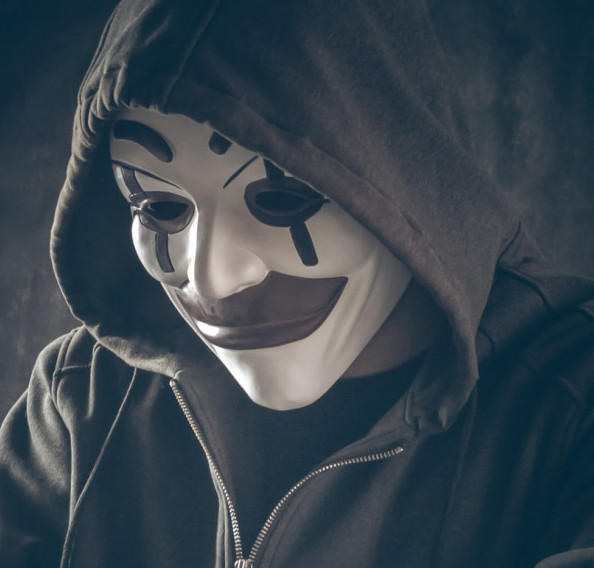 The internet is the backbone of our lives. It connects us with people, businesses, and information. Unfortunately, the internet is also a target for cybercriminals who want to steal your data or put your computer at risk.

Hacktivists are a group of people who use their skills to fight for a cause. They may be skilled in software engineering, information technology, or other related fields. A common ideology among most hacktivists is the belief that all information should be free and accessible to everyone. Hacktivists usually believe there is an ethical obligation to make the most important information available to all.

A malicious insider is someone who purposefully uses insider information to exploit, disrupt, or damage the company. A whistleblower is a person who exposes any type of information or activity that is deemed illegal, unethical, or not correct within an organization that is either private or public. The most famous whistleblowers in recent history are Edward Snowden and Chelsea Manning.

State-sponsored cyberwarriors is the use of national resources to advance a country’s national security interests, typically by engaging in espionage or sabotage against another country.

In this day and age, cyber gangs are a real problem. Cyber gangs are often made up of highly intelligent individuals who work together to make an impact on the world. These gangs often go after personal information from unsuspecting victims. They may also try to steal money from people by creating fake websites that ask for personal details such as credit card numbers. They use hacking, ransomware, and phishing to steal financial information and other sensitive data from unsuspecting victims. 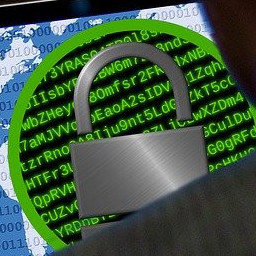 There are different types of cyber-attacks that can be classified depending on the type of infrastructure that it targets. The most common are infrastructure attacks which are usually targeted at large companies and government agencies in order to steal intellectual property, secrets, or other important data.

The MITM attack is a form of attack that tricks a victim into thinking they are communicating with the correct party when really the attacker is man-in-the-middle. This type of attack can be used to intercept sensitive information such as passwords, encryption keys, and other data that is transmitted between two parties.

SQL injection attacks are a common type of cybersecurity attack, which involves sending strings of malicious SQL statements to an application. The goal is often to extract data from the database, modify the contents or take other actions on the application. These types of attacks are often done via a form on a website. A malicious form is submitted with some SQL code hidden in it which executes and subsequently starts to extract data.

Brute Force Attacks are a type of attack in which the hacker attempts to gain access to a system or website by trying many different passwords or passphrases with the hope that one will be correct.

Malware is a type of attack that attempts to gain access to a computer system and either corrupt or steal data on the system. The term “malware” is often associated with malicious software such as viruses, trojans, and worms.

Ransomware is a type of malicious software designed to block access to an operating system by encrypting its data, often extorting money for its release. DDoS stands for Distributed Denial of Service and is a hacking technique in which hackers saturate the servers that host websites with more requests than they can handle.

How to Combat Cyberattacks 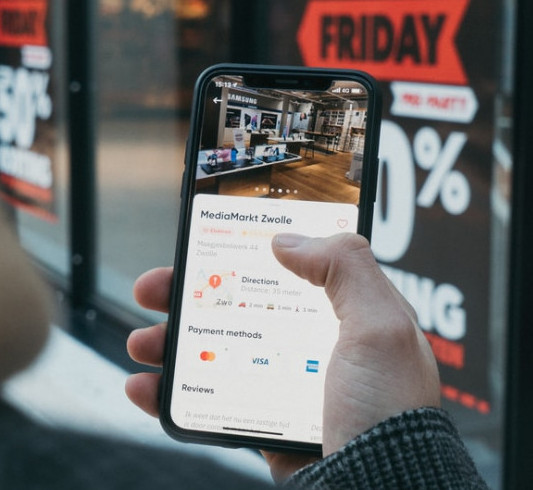 Cyberattacks are on the rise. In fact, there is a new cyberattack detected every 40 seconds. With the increasing number of cyberattacks, it is important for companies to make sure that they have proper cybersecurity measures in place.

Cybersecurity is a very complex issue. It requires a layered approach that starts with the individual and extends to their environment, including but not limited to endpoint protection, operating system updates, antivirus and malware scanning, personal device security, password management, safe browsing practices, email security practices, and secure VPN connections.

The future of cybersecurity is bright, despite its potential limitations. In the past few years, hackers have been evolving their strategies and techniques to make themselves more difficult to detect and stop. However, this increased level of sophistication has been met with an equivalent increase in the number of cyber-security professionals working to protect us from these threats. There is also a lot of innovations on the systems side that utilizes AI to automatically combat and heal from cyber attacks.

In order to combat the ever-changing landscape that is cybersecurity, it’s necessary for organizations to stay up-to-date with new technologies and educate their employees on how best to protect themselves from these threats.

Thank you for reading. If you have any questions please let me know below.

What is a cybersecurity competition and its professional development role? Cybersecurity

What is Career Coaching for in Cyber? Appreciative Coaching

What are the new strategies that attackers are using for Ransomware attacks and how to protect yourself and your business from these attacks? Cybersecurity

How to Identify a Security Vulnerability in your Business Cybersecurity