This article is about exploring Python for cybersecurity, why is it popular, ethical hackings tools, automation tools, cyber defense, and data manipulation & analysis tools. There are so many tools available in Python that it is impossible to cover them all here. So, we will focus on the general categories you can use Python for cybersecurity. The versatility of Python continues to amaze me in its power and reach. If you want to understand what is Python and attempt a simple tutorial go here and here.

Python was started in December 1989 by Guido van Rossum at Centrum Wiskunde & Infomatica (CWI) in the Netherlands and launched in 1991. The goal of Python was to replace the ABC programming language at the time and to accomplish programming tasks in fewer lines of code. The scripting language has been around for a long time. The latest release of Python is version 3 which is incompatible with version 2.

According to the TiOBE index in January of 2022 shows that Python is the #1 programming language in the world. It has risen two spots from #3 in January 2021. The rise has been coming for many years because of Python’s ease of use and learning.

Why is Python so popular? 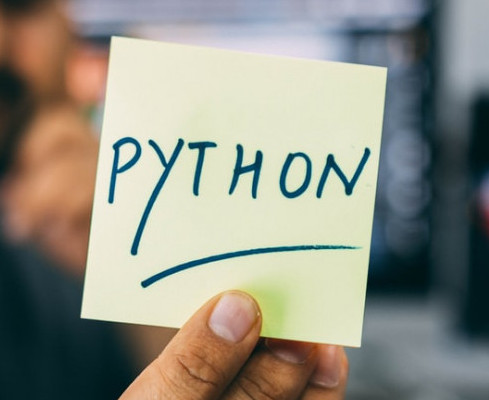 Python can be used for just about any cybersecurity use case today. It has become the most versatile scripting language used by all types of IT professionals today such as developers, system administrators, and cybersecurity professionals.  The number of libraries that exist for Python is really second to none. You can find a library to do just about any task you need to accomplish.

The popularity of Python means it is being used by cyber warriors along with cyber attackers alike. Another statistic reported by Imperva says that 77% of sites they protect use a Python-based tool. It is the language of choice for the cyber attackers. The language is easy to learn with a simple syntax for both beginners and experts. 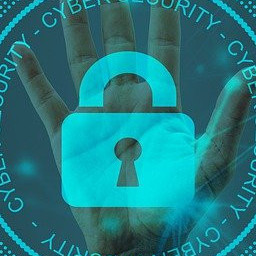 There are so many uses of Python in the cybersecurity offensive and defensive world from ethical hacking tools, to automation tools, to data manipulation & analysis tools, and cyber defense tools. Let’s look at a few Python use cases in cybersecurity.

Python is increasingly being used for ethical hacking and penetration testing. Python is used for social engineering especially phishing, port scanning, network scanning, packet sniffer, password cracking, network sockets, encryption, and others. You can also use Python to create bots to automate cybersecurity ethical hacking tasks. There are many ethical hacking uses with Python that you can even create your own tools from the libraries that are provided. 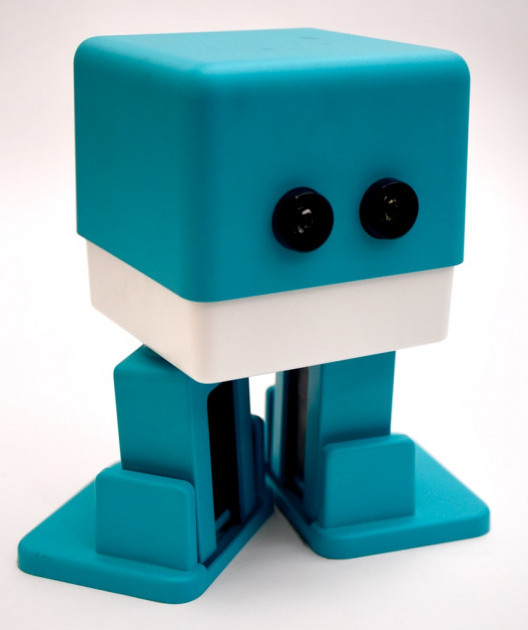 Along with using Python in Ethical Hacking, Python is also used for automation with the following use cases:

Python is excellent for data manipulation and analysis applications in cybersecurity such as log processing, web scraping, excel automation, malware analysis, and others.

One of the most popular libraries used for data analysis is Pandas. It is being used for both data science and cybersecurity data applications. You can use Pandas to analyze log and packet capture files.

Python is a great tool for malware analysis. There are libraries that allow you to analyze malware such as a virus and other nefarious programs.

Python can be used to go from capturing packets, logs, network traffic, and also analyzing that data. The number of applications for Python is incredibly large and useful at the same time.

Although Python is used in ethical hacking, the offensive side, it is also being used on the defensive side for the following use cases:

In this article, we explored how is Python used in cybersecurity. Python is being used in ethical hacking, cyber defense, automation, and data manipulation and analysis applications. Python is the most popular programming language and has moved up two spots from 2021. Python will continue to evolve and be used in more cybersecurity tools. The number of cybersecurity libraries available to a cybersecurity professional makes it a tool of choice. If you need to accomplish any cybersecurity task, there is a library out there for anyone to use.

If you are looking for a programming language to learn as a cybersecurity profession I would highly recommend you start with Python.

If you have any questions or comments, please leave them below.

How do I start a career in cyber security? Cybersecurity