If you live in our world today, you hear a lot about BitCoin in the news. But, did you not wonder what are the applications of blockchain in the world today?

What is a blockchain?

A blockchain is a digitized, decentralized, public ledger of all cryptocurrency transactions.

Blockchains are a type of network that requires people to participate in order to send and receive data. This means it cannot be shut down because many different devices need to approve a transaction before it can go through. has therefore been achieved with a blockchain. This makes blockchains potentially suitable for the recording of events, medical records, and other record-keeping where the storage needs to be both reliable and available.

The first blockchain was built by Satoshi Nakamoto and he implemented it as the public ledger for all bitcoin transactions. The invention of the blockchain for bitcoin made it the first digital currency to solve the double-spending problem without requiring a trusted authority or central server.

Blockchain in the Real World & Applications in Various Industries

Blockchain is a digital ledger that records transactions between two parties in a verifiable and permanent way. This technology has been around for over ten years now, but it’s only recently that the world has begun to see its potential.

The use of blockchain technology can be seen in various industries, including banking, business, healthcare, and even government. It is important to note that blockchain is not just limited to cryptocurrency or finance – it can be used in many other fields as well. 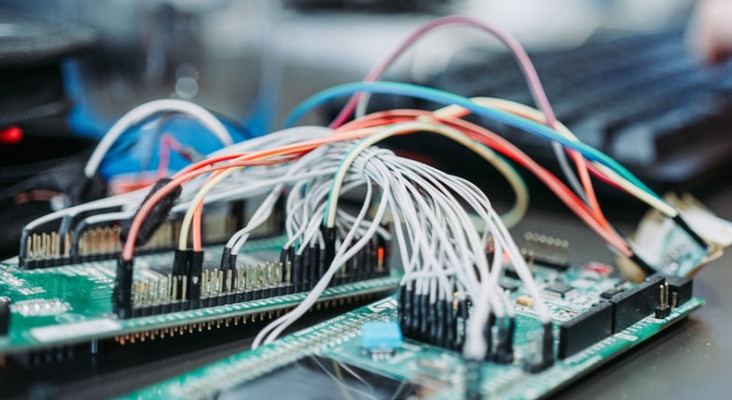 The Internet of Things (IoT) is a system of interconnected devices that collect and exchange data. Blockchain is a decentralized digital ledger that uses cryptography to keep transactions secure and verifiable. IoT blockchain applications are the combination of these two technologies to provide security for the IoT environment.

Blockchain provides an immutable, distributed database that can be accessed by anyone with permission to do so. This decentralized database can be used for managing data in the IoT environment.

By using blockchain technology, we can create a tamper-proof record of all the data collected from connected devices and sensors on a network. This will provide transparency and security for all connected devices on the network while still maintaining privacy for individual users or organizations. 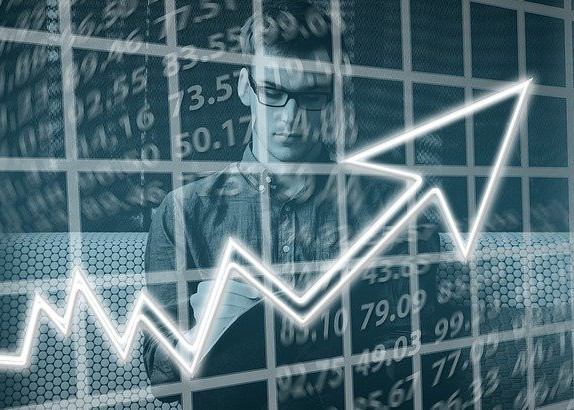 Some of the areas where blockchain technology can be applied are: 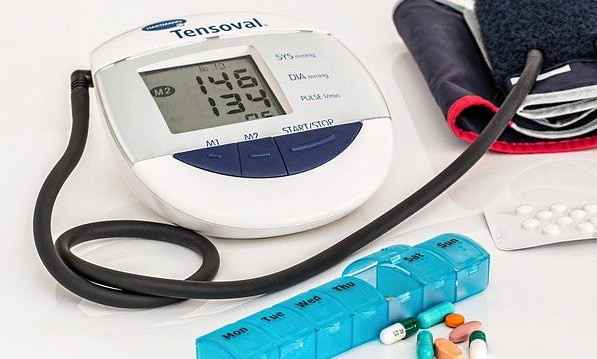 A blockchain is a way of using multiple computers to store information in a way that makes it difficult for anyone to change records without the rest of the network being informed.

Blockchain technology has been proven to be very resilient in protecting data, especially when it comes to healthcare records. This is because it uses encryption to store data across multiple computers in an open network which makes it impossible for hackers to alter or access any information. Blockchain technology can also be used for managing medical records which can help with preventing fraud and errors in patient diagnosis. 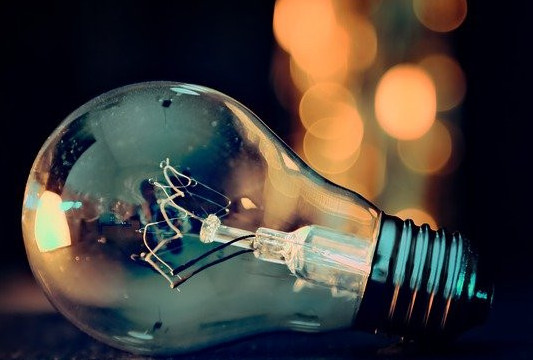 Blockchain has the potential to revolutionize the way we buy and sell energy. Blockchain technology could provide an immutable, distributed ledger that records transactions between buyers and sellers.

The energy sector is one of the most heavily regulated industries in the world. It is also one of the most capital-intensive industries because it requires large upfront investments to build power plants, pipelines, and other infrastructure. These factors make it difficult for new entrants to compete with established utilities.

Blockchain technology can help overcome these barriers by enabling peer-to-peer transactions that are more efficient than traditional methods like wire transfers or checks. 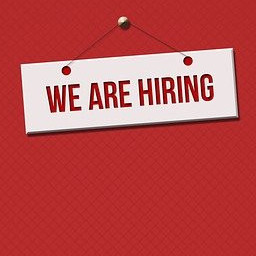 Blockchain in employment could be a game-changer in the future of work because it offers a decentralized database for storing information about an individual’s credentials, skills, and qualifications. This database can be accessed globally by employers, recruiters, and educators to find the best match for their needs. In an era where skills are constantly changing and job markets are volatile, blockchain could be a solution for securing jobs and opportunities for workers around the world.

The transparency that blockchain offers will allow people to have more control over their personal data by providing them with clear insight into who has access to it. This will also allow individuals to know what they need to do 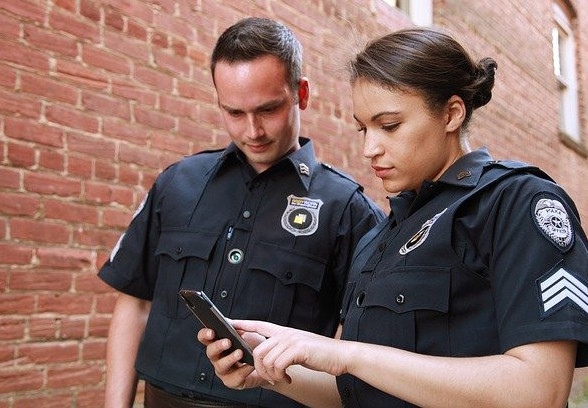 The law enforcement blockchain application is a system that records the data of every individual in the system. The data includes the person’s identity, date of birth, address, and criminal history.

This application would be helpful for law enforcement because it will allow them to have access to information on any person they are looking for at any time. It would also help them solve crimes faster by being able to see if an individual has been involved in other crimes.

Law enforcement agencies are currently using this type of technology in some areas across the world, but it has not yet been implemented on a large scale nationwide.

Blockchain technology can be utilized to create a decentralized online learning platform that will offer students with better learning experience and help them get better jobs in future. Also, blockchain is being used to deliver degrees and credentials to students to make it faster to request a transcript from an educational institution.

Blockchain has the potential to disrupt industries, but it will only be successful if it is able to provide a utility.

Blockchain technology has the potential to disrupt many industries, but it will only be successful if it can provide a utility.

If you have any questions, please let me know in the comments below.

The Ultimate Guide to Deciphering Blockchains vs Cryptocurrency Blockchain

What is a blockchain? Blockchain

Guide to Building a Successful Career in Enterprise Blockchain Blockchain